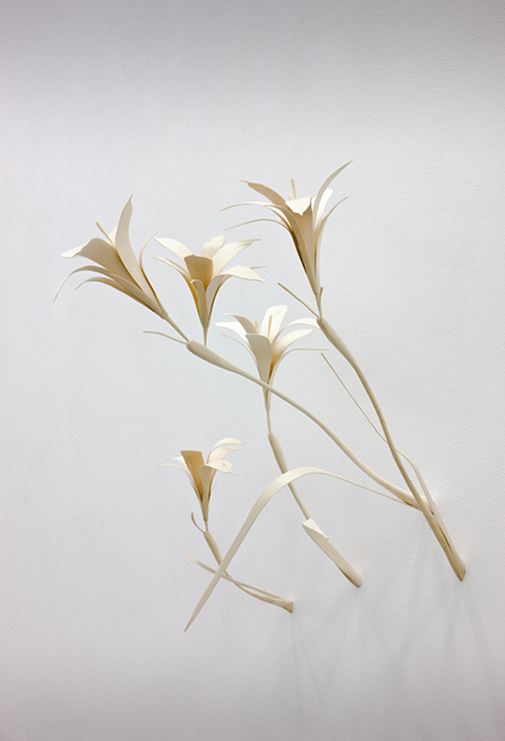 I stared at the paper flowers for long, wondering what to do next. Should I call him? I wasn't too sure what I would tell him. Rather ask. He may not have left his name, but I knew it was him. I had caught his many glances towards my side. That sly corner of the eye look too. If only he could directly approach me and tell me what was on his mind.

The return of an ex lover is never a good thing. It refreshes a lot of buried memories and is a constant reminder of a failure. In my case, he was a bad decision. I was looking for distractions when my parents passed away, when he landed perfectly in my life. He was stranger at the hospital who approached me with a paper rose, offering his condolences. That was the first time I had smiled that day.

Emotional dependency is a bad thing, I realized that much later. He was always there for me, but after some time it seemed like I had become a liability to him. A constant nagging liability. He supported me for a while, until he could no longer take it. He left, bringing out the cynic in me once again.

It took me a lot of strength and courage to come out of the pain. A year later, I had metamorphosed into somebody I barely knew. I was independent in every way and stayed away from attachment. Emotions did not mean anything anymore. I was happy and that's all that mattered.

When he had joined my organization a month ago, I wondered why he was here. He did not try to talk to me nor did I make an effort. We worked without coming in each others way. But why had he left the flowers now?

Refusing to go through it all over again, I slowly grab the flowers and drop it into the dustbin, very aware of his eyes on me. I sit down and immerse myself in work, like always. The cynic in me continues to live on.