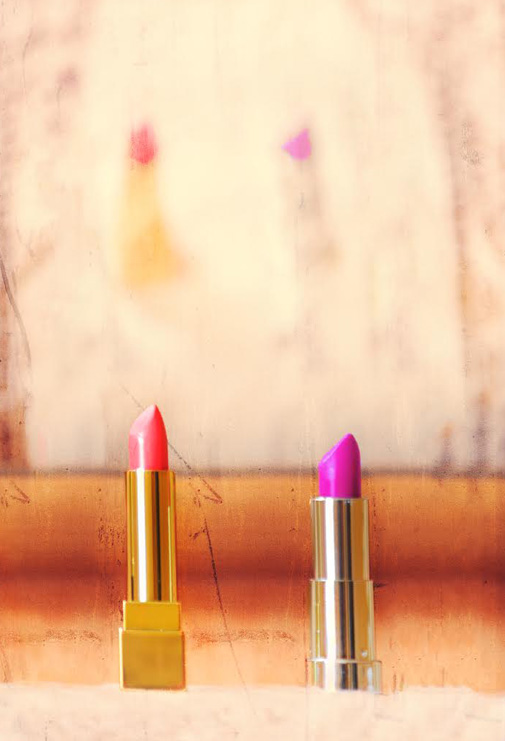 Her name was B. Munkhbayar and she was in charge of the women's prison near Ulaanbaatar. It was not easy to photograph her. I had to obtain access through a labyrinth of connections, to find someone who knew someone, who knew someone else who could help. This is how it goes in Mongolia. A message passed on, from horse rider to sheep-herder to grandmother and back again. The only difference in the city is that it happens faster and with the help of technology. I was taken into the prison, miles from the nearest anything, and given a tour. When I finally met the lady in charge I was feeling somewhat melancholic. The prison was cold, stark and removed geographically and emotionally from the rest of the population. Although the walls inside were painted a vibrant turquoise, the atmosphere was subdued. In her office I introduced myself via the translator and explained the reasons why I wanted to take her portrait. An official woman in a stiff army uniform, she was keen to tell me that she had made significant improvements to the prison. The most memorable of which was installing a toilet block inside the building, so the women didn’t have to go outside, in -40 degrees, to relieve themselves. I could only imagine what the last lady in charge must have been like. I set up my equipment and prepared the composition. I knew I wanted the banner depicting Genghis Khan to be in the shot, above her head and the tidy desk in the foreground. She disappeared into the little room behind her office to prepare. When she stepped out, I smiled; she had applied bright magenta lipstick.