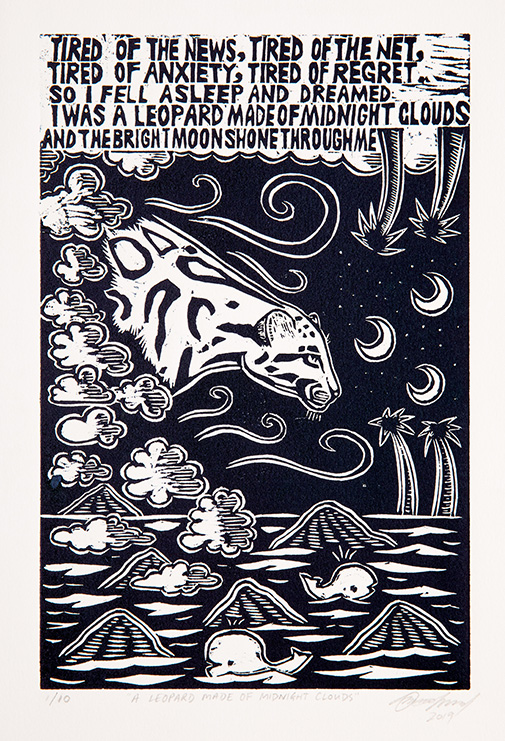 My sleep is frustrating, annoying, exhausting—these adjectives comprised Imogen’s thoughts when she woke.

The dreams I have, she mused, are prosaic. They feature daily concerns, with characters taken straight from life. Surely dreams should be imaginative and uplifting?

Imogen’s cat rose from the pillow, turned her back, and straightened her tail to a vertical position of disdain.

‘You want me to stop moaning,’ Imogen said to the tail, ‘and do something positive.’

Imogen’s positive action took the form of research and caused distress throughout the property she managed. She demanded that all her tenants explain, as a new condition of their tenancies, every aspect of the dreams they had experienced the previous night.

‘Sleep is anxiety-punctuated; a nightmare regarding bills, particularly rent.’

‘My dreams are full of conflicts with technology. I regret I wasn’t born in a pre-computer age.’

‘I work nights. During the day, in bed, I dream about being tired.’

Perhaps, Imogen wondered, the stuff of dreams is meant to be uneasy and humdrum.

She pulled on a coat and jammed a hat onto her bewildered head. Leaving the house, she crossed to the common and sat by the pond. Her cat leapt onto the bench and curled up at the opposite end.

‘May I join you?’ the woman asked.

Imogen gestured to the space beside her. The woman sat on Imogen’s lap.

‘What are you doing?’ Imogen spluttered.

‘Don’t worry,’ the woman replied. ‘If you think I’m here, you’re imagining it.’

Imogen pushed at the woman’s back.

‘Shame. Then again, you strike me as a pedestrian person; one whose dreams lack panache and humour.’

Despite her discomfort, Imogen paid attention.

‘Your problem,’ the woman continued, ‘is that you have an inability to fantasise during your waking hours; thus, you’re unable to let your mind conjure delightfully creative scenes while you sleep.’

‘And so?’ Imogen prompted.

‘Don’t just sit idly on this bench. Speculate about what is around you.’

Before Imogen could say anything further, the woman laughed and soared into the sky. She floated through the clouds, bent her body into the shape of a crescent moon, and sank below the horizon.

Imogen smiled. She glanced at the cat and watched the creature expand into a leopard, growing so large that she fell off the bench. Recovering her poise, the cat/leopard stretched and wandered away.

Grinning, Imogen looked at the pond. She saw that whales cavorted on its surface, flicking water and algae onto volcanic islands.

Tonight, she thought, I’m looking forward to sleep and what it will bring.

First, though, she gave each of her tenants a month’s free rent. And to help them dream, she decorated their rooms with golden palm trees and crescent moons.