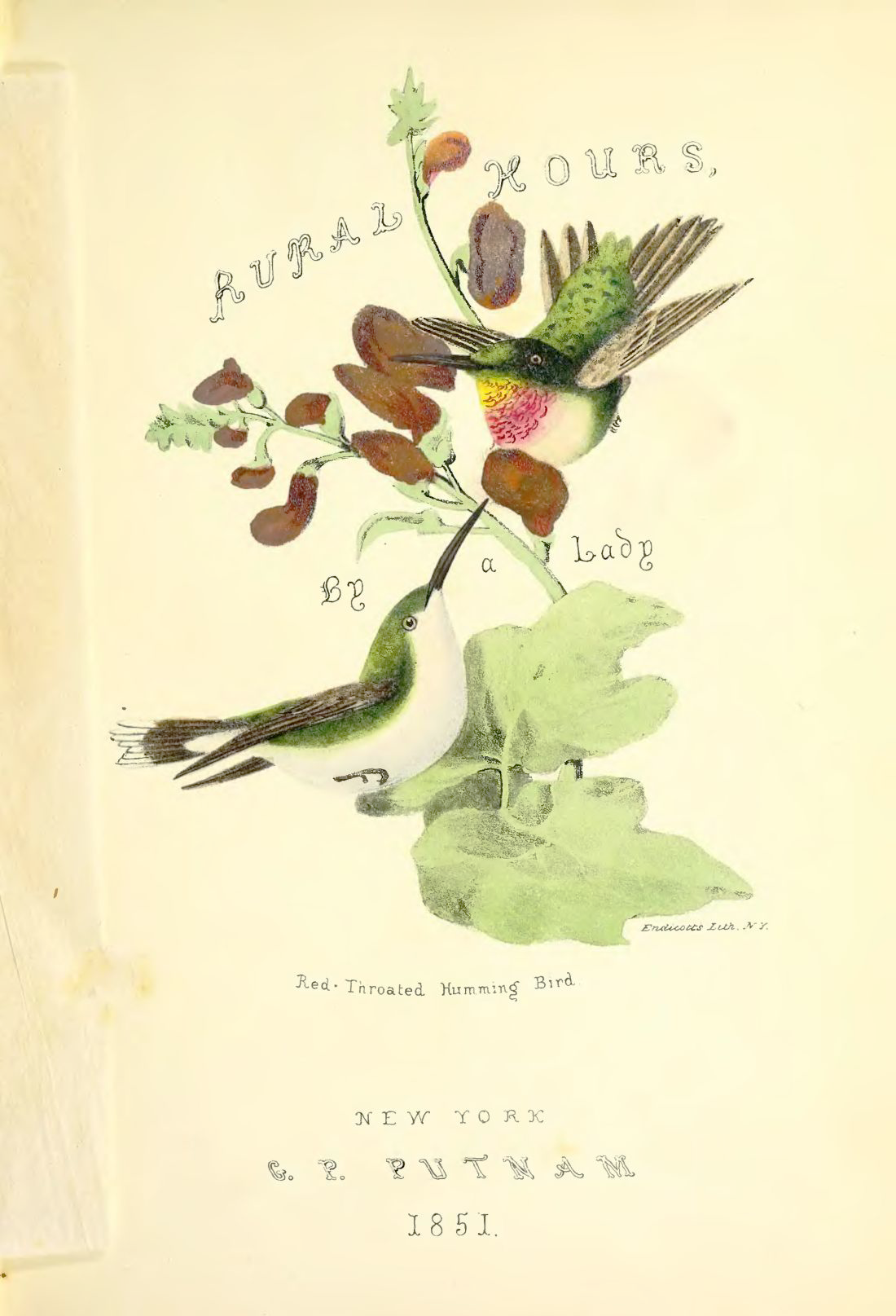 Happiness Is Owning a Bookshop

Andrew Putnam’s first regular customer was a silver-haired former sociologist and hobby ornithologist named Mrs. Goldman. She bought a slightly weathered copy of A History of British Birds and wrote her number down on a ripped piece of notebook paper. “If you get more books in of this nature, any condition at any price, please do give me a call,” she said, as she smiled at him with a slight nod. Andrew smiled back. The first genuine smile he could remember giving for a long time.

Previously, his soul was shriveling up a little every day like a grape transforming into a raisin. A wrinkly, dry raisin stuck in your teeth or one that’s fallen out of a slice of cinnamon raisin bread burning over and over again in the bottom of the toaster oven.

He considered it a curse that he was good with numbers and could read the papers and predict which companies would do well that week and which ones people would want to pull their money out of. With those skills the natural choice was the City, which was anything but a natural habitat for Andrew.

The myth of the Andrew Putnam quitting morphed into several different tales circulating the floor at any given time depending on who you talked to—he went crazy, he had a breakdown, he told the boss where to go, he cried.

The most popular explanation was that he went crazy. Especially when his former colleagues found out that Andrew opened a small used bookshop in a dingy alley in a random part of town. “Why would you leave a good job to sell old books about birds?” they whispered over their desks.

Happiness Is Owning a Bookshop

Andrew’s bookshop smelled slightly of baked goods, slightly of earth. The shelving was haphazard. The lettering on the signs above each section slanted downwards as they went along. It wasn’t perfect. It took Andrew a surprisingly short amount of time to feel comfortable with that.